Mylène Demongeot (born Marie-Hélène Demongeot; 29 September 1935) is a French film, television and theatre actress and author with a career spanning almost seven decades and more than 100 credits in French, Italian and English speaking productions. She is most commercially known as Milady de Winter in The Three Musketeers (1961). She also has a cult following based on the Fantomas trilogy, as Hélène Gurn opposite Louis de Funès and Jean Marais: Fantômas (1964), Fantômas Unleashed (1965) and Fantômas Against Scotland Yard (1967).

In the United States, she co-starred with David Niven in Otto Preminger's Bonjour Tristesse (1958) and in the United Kingdom she appeared in several comedies, including It's A Wonderful World (1956) and Upstairs and Downstairs (1959). A "veteran of cinema" who started as one of the blond sex symbols of the 1950s and 1960s, she managed to avoid typecasting by exploring many film genres including thrillers, westerns, comedies, swashbucklers, period films and even pepla, such as Romulus and the Sabines (1961) and Gold for the Caesars (1963).

She was nominated for the BAFTA Award for Most Promising Newcomer to Leading Film Roles for her portrayal of Abigail Williams in The Crucible (1957) which also garnered her best actress at the Karlovy Vary International Film Festival, and was twice nominated for Best Supporting Actress at the César Awards for 36 Quai des Orfèvres (2004) and French California (2006).

In 2017, she was made Knight of the Légion d'Honneur by ethologist and neurologist Boris Cyrulnik and Commander of the Ordre des Arts et de Lettres in 2007 under the French Republic. Demongeot was born in Nice, Southern France and is the daughter of Alfred Jean Demongeot, born on January 30, 1897 in Nice (son of Marie Joseph Marcel Demongeot, career soldier, and Clotilde Faussonne di Clavesana, Italian comtesse) and Claudia Troubnikova, born May 17, 1904 In Kharkiv (Ukraine).

She has a half-brother, Leonid Ivantov, born in Kharbin (China) on December 17, 1925, from the first marriage of her mother. Between September 2013 and June 2014, she was a columnist member of the radio show Les Grosses Têtes by Philippe Bouvard on RTL She was married to director Marc Simenon from 1968 until his death in 1999. She resides in a country house in Mayenne surrounded by animals.

She is a member of the honor committee of the Association pour le droit de mourir dans la dignité (English: Right to Die with Dignity - ADMD). Demongeot was the victim of a financial scam set up by her account manager who stole two million euros from her, money which was used to make loans to numerous high-profile personalities, like Isabelle Adjani, Alexandre Arcady or Samy Naceri.

Justice took hold of the case in June 2012 and two banks were found guilty. She recounts these years of proceedings in her book Très chers escrocs… (2019, English: Very Dear Crooks…). ... Source: Article "Mylène Demongeot" from Wikipedia in english, licensed under CC-BY-SA 3.0. 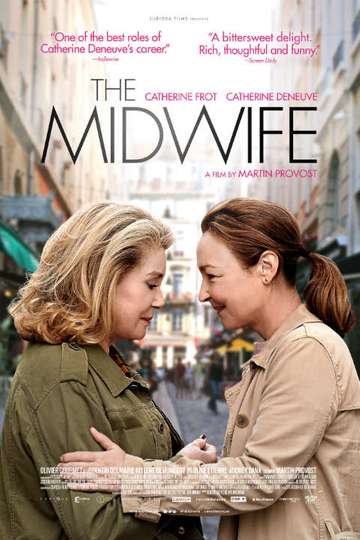 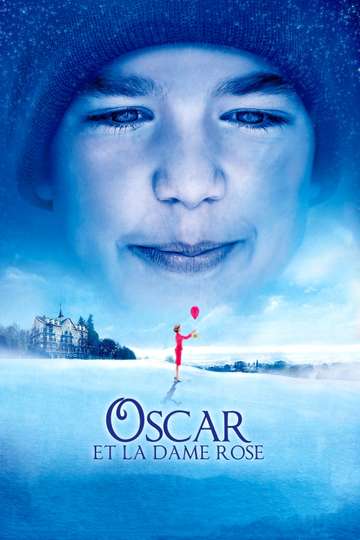