​From Wikipedia, the free encyclopedia Pierre Salvadori (born 8 November 1964, Tunisia) is a French Corsican film director from Santo-Pietro-di-Venaco known for works on romantic comedies such as Hors de prix (2006). In 1989 he wrote his first screenplay, which would then become the hit film Cible émouvante (Wild Target), which he directed in 1993.

The film garnered the young director a César nomination for Best First Work, though he had already tested his directorial capabilities the year before with the short film Ménage. Cible émouvante (Wild Target) is being remade in Hollywood by Jonathan Lynn as Wild Target (2009) In 1995, Salvadori began working with two of his favorite actors, Marie Trinignant and Guillaume Depardieu, who he cast in the highly successful films The Apprentices and White Lies.

And in 2000, Salvadori switched gears from comedy to the dark thriller The Sandmen. Description above from the Wikipedia article Pierre Salvadori, licensed under CC-BY-SA, full list of contributors on Wikipedia. 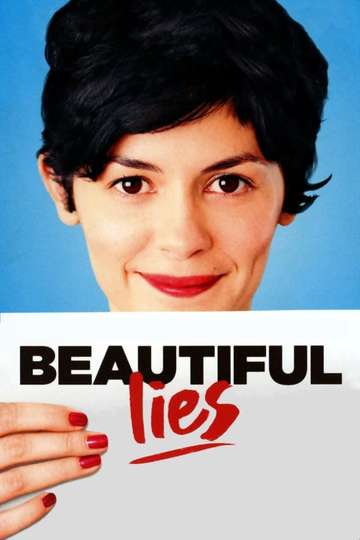