Ram Kapoor (born 1 September 1973) is an Indian television actor noted particularly for his portrayal of Jai Walia on the Zee TV serial, Kasamh Se. He is the only actor to win the Indian Telly Awards for best actor consecutively (in 2006, 2007 and 2008). Though Kapoor has received recognition and acclaim for his work in television, he is generally perceived as someone who shows an attitude and exhibits tantrums on shooting sets.

He has acted in five Hindi movies in supporting cast roles. 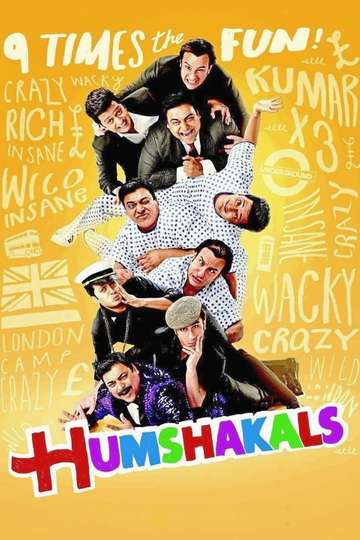 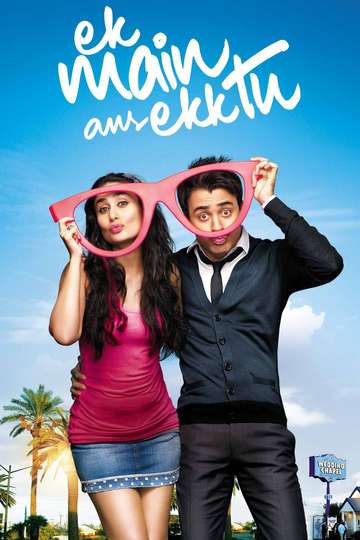