From Wikipedia, the free encyclopedia. Richard Jordan (July 19, 1937 – August 30, 1993) was an American stage, screen and film actor. A long-time member of the New York Shakespeare Festival, he performed in many Off Broadway and Broadway plays. His films include Logan's Run, Les Misérables, Raise the Titanic!, The Friends of Eddie Coyle, The Yakuza, The Bunker, Dune, The Secret of My Success, The Hunt for Red October, Posse and Gettysburg.

Description above from the Wikipedia article Richard Jordan, licensed under CC-BY-SA, full list of contributors on Wikipedia 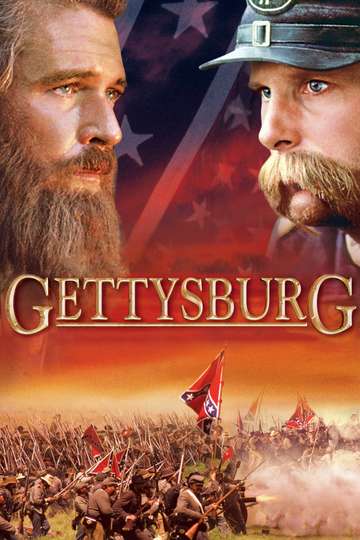 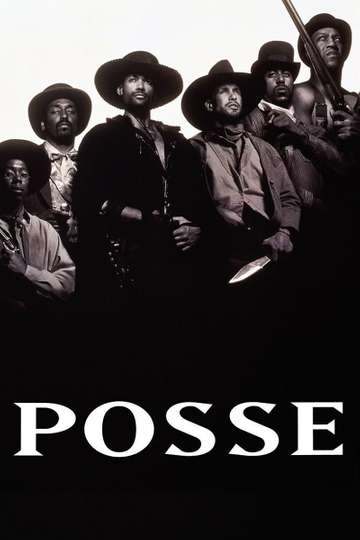 The Hunt for Red October

Manhunt: Search for the Night Stalker