​From Wikipedia, the free encyclopedia. Richard Widmark (December 26, 1914 – March 24, 2008) was an American actor of films, stage, radio and television. He was nominated for an Academy Award for his role as the villainous Tommy Udo in his debut film, Kiss of Death. Early in his career Widmark specialized in similar villainous or anti-hero roles in films noir, but he later branched out into more heroic leading and support roles in westerns, mainstream dramas and horror films, among others.

At his death, Widmark was the earliest surviving Oscar nominee in the Supporting Actor category, and one of only two left from the 1940s (the other having been James Whitmore). For his contribution to the motion picture industry, Widmark has a star on the Hollywood Walk of Fame at 6800 Hollywood Boulevard. In 2002, he was inducted into the Western Performers Hall of Fame at the National Cowboy & Western Heritage Museum in Oklahoma City, Oklahoma.

Description above from the Wikipedia article Richard Widmark, licensed under CC-BY-SA, full list of contributors on Wikipedia 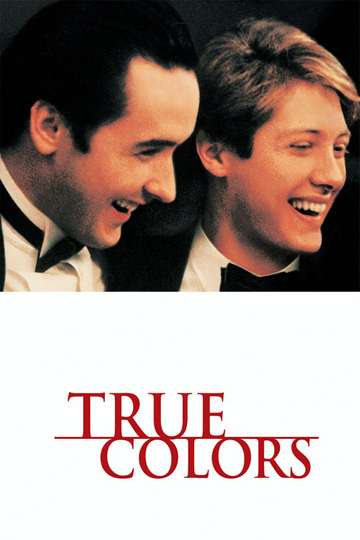 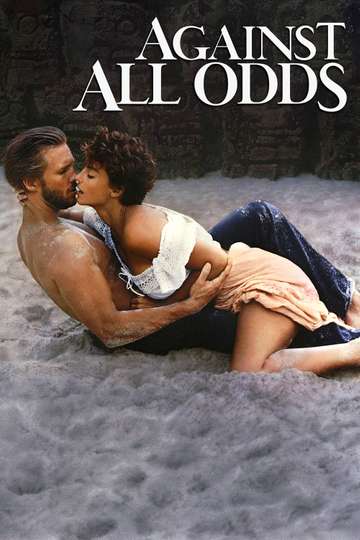 To the Devil a Daughter