Stuart Allan (age 19) lives in Los Angeles, California and is known for his work as Robin/Damian Wayne with Warner Bros and DC Comics (7 films to date) and as Russell Clay on Cartoon Network's Transformers: Robots in Disguise (4 seasons) and was originally raised in Northern Virginia near Washington, D.C. His passion for the performing arts began at age five in community theatre and school. 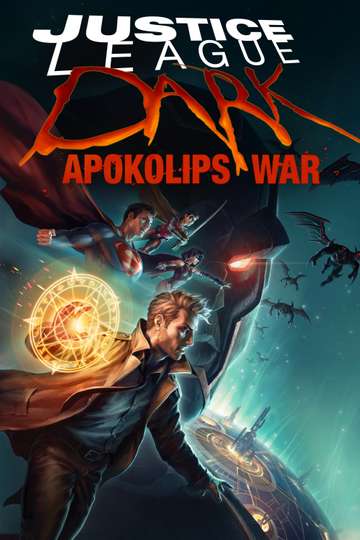 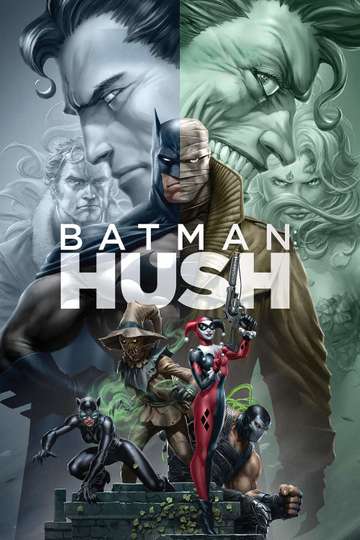