Tewfik Jallab is a French actor. Trained at the National Conservatory of Dramatic Art of Paris, he made ​​his debut on stage with the director Wajdi Mouawad in Littoral and Blood trilogy Promises he will in the world, from Japan to Canada through by the highly prestigious courtyard of the Palace of the Popes in Avignon , or the trilogy will be played all night (12h show).

He was awarded the prize for the best interpretation of the TV drama Festival of La Rochelle in 2010 for his role in the movie Brothers. 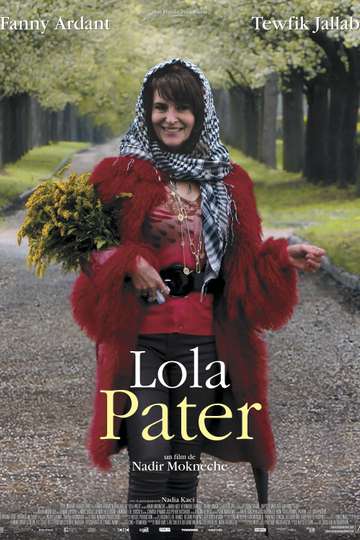 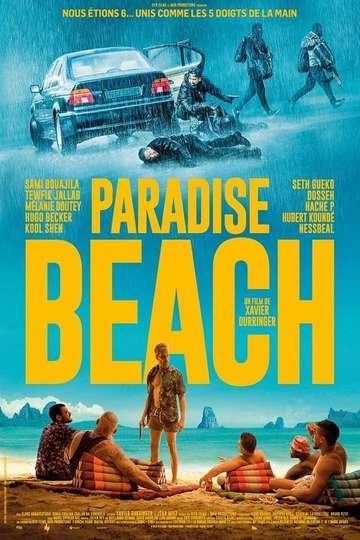