She was born in Tokyo on October 9th, 1998 and began her career - a small role at age six aside - at age nine in the WOWOW satellite channel's Soratobu Taiya mini-serial. She has been active ever since on both the small and large screens including in scene-stealing performances in Have A Song On Your Lips and Before We Vanish. She has also done voice acting, appeared in music videos and jumped into the corporate commercial realm and pushed vitamins, noodles, MOS Burger and more.

Not bad for a girl who worried her parents at a very young age for being too shy. Yuri is signed to the Amuse talent agency. 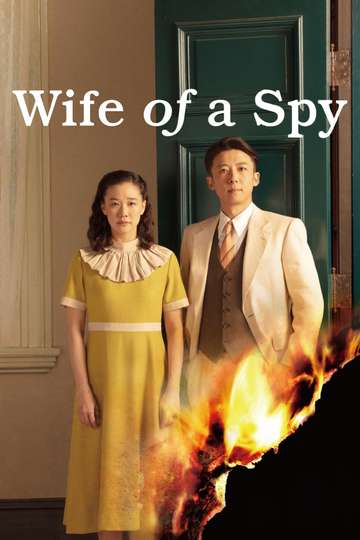 Wife of a Spy 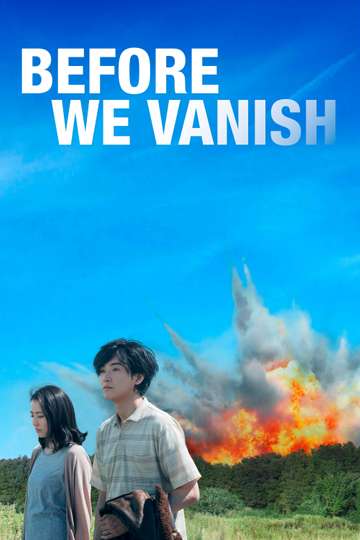