Zabou Breitman (born Isabelle Breitman; 30 October 1959), or simply Zabou, is a French actress and director. She is the daughter of actors Jean-Claude Deret and Céline Léger. At the age of four, she appeared in her first movie. Since 1981, Zabou has acted in dozens of roles in films, TV movies, and theaters. She made her directoral debut in 2001 with Se souvenir des belles choses, for which she won a César Award for Best Debut.

In 2012, she participated in Rendez-vous en terre inconnue. Zabou has two children with the sculptor Fabien Chalon: Anna (1990) and Antonin (1993). Source: Article "Zabou Breitman" from Wikipedia in english, licensed under CC-BY-SA 3.0. 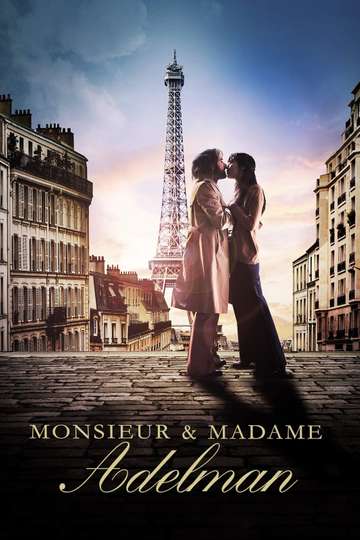 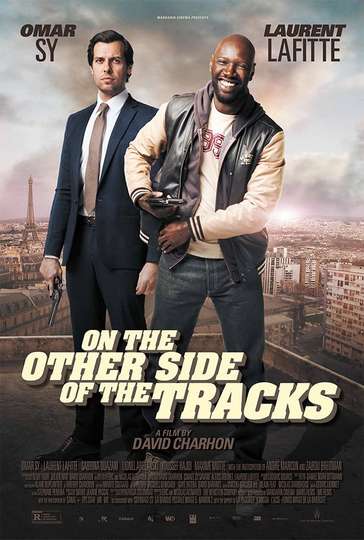 On the Other Side of the Tracks