From Wikipedia, the free encyclopedia Zdeněk Svěrák (born 28 March 1936 in Prague) is a Czech actor, humorist and scriptwriter. He is one of the most popular Czech cultural personalities. In 1989, he was a member of the jury at the 39th Berlin International Film Festival. In 1958, he graduated in Czech language and literature at the Faculty of Education of Charles University in Prague.

He has worked in a wide variety of capacities. His work contains more than 300 musical texts, plays and more than ten movies. Among his film scripts are Kolya (Czech: Kolja, Academy Award winning film) and The Elementary School (Czech: Obecná Škola, nomination for Academy Award), both directed by his son Jan Svěrák. With his close friend Ladislav Smoljak, he created the fictional personality (universal genius, inventor, sportsman, criminalist, poet, writer and philosopher) Jára Cimrman who won the voting for The Greatest Czech in 2005 (only the fact that Cimrman is fictional prevented him from actually winning). 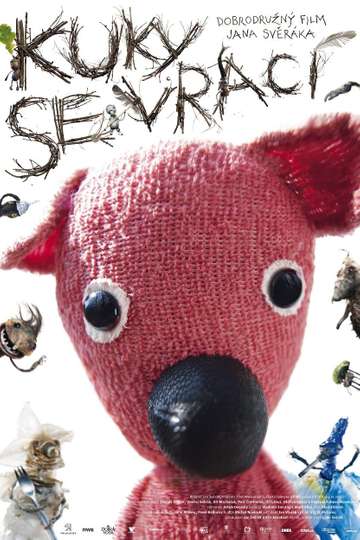 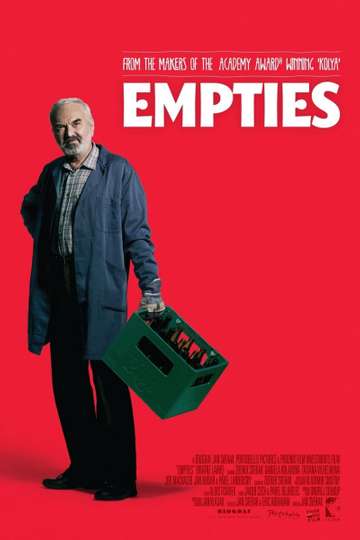