Amy Poehler (/ˈpoʊlər/; born September 16, 1971) is an American actress, comedian, writer, producer, and director. After studying improv at Chicago's Second City and ImprovOlympic in the early 1990s, she co-founded the improvisational-comedy troupe Upright Citizens Brigade. The group moved to New York City in 1996 where their act became a half-hour sketch-comedy series on Comedy Central in 1998.

Along with other members of the comedy group, Poehler is a founder of the Upright Citizens Brigade Theatre. Description above from the Wikipedia article Amy Poehler, licensed under CC-BY-SA, full list of contributors on Wikipedia.​ 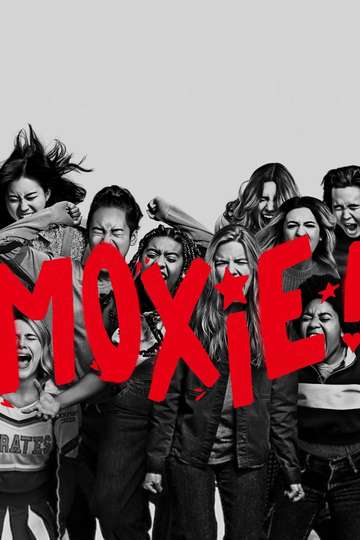 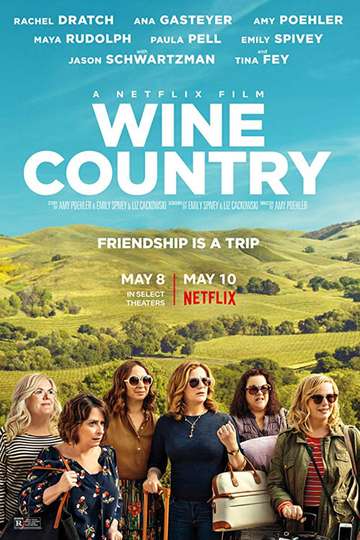