Cara Jocelyn Delevingne (born 12 August 1992) is an English model, actress, and singer. She signed with Storm Management after leaving school in 2009. Delevingne won Model of the Year at the British Fashion Awards in 2012 and 2014. Delevingne started her acting career with a minor role in the 2012 film adaptation of Anna Karenina by Joe Wright. Her most notable roles include Margo Roth Spiegelman in the romantic mystery film Paper Towns (2015), the Enchantress in the comic book film Suicide Squad (2016), and Laureline in Luc Besson's Valerian and the City of a Thousand Planets (2017). 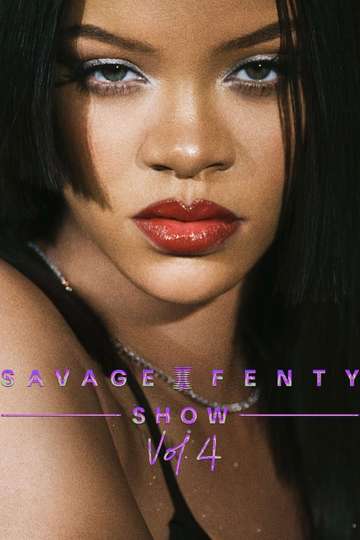 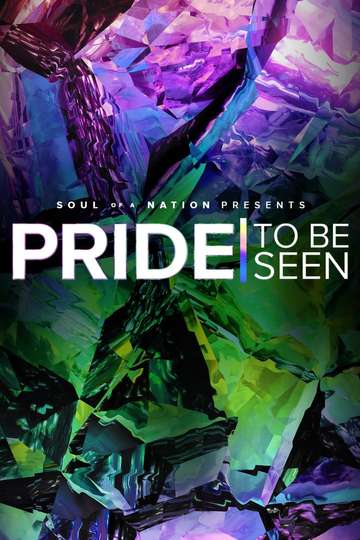 PRIDE: To Be Seen - A Soul of a Nation Presentation