Bugallo started in the world of acting in Logroño , where he lived for six years during his youth and was a member of the independent groups Lope de Rueda and Adefesio Studio Theatre , in addition to founding and directing JUBY ( United Youth Quarter Yague ) where he lived, and in 1976 won the National Award for Comedy Theatre with The altarpiece flautist of Jordi Teixidó.

Become one of the best stage actors of the national scene, Bugallo not made ​​his film debut until the age of 52 under the command of José Luis string in the language of butterflies . Since then reveals himself as one of the most talented side of national cinema thanks to titles like Los lunes al sol , of Fernando León de Aranoa , and the life that awaits you , from Manuel Gutiérrez Aragón.

One of the most familiar faces in the series and recent Galician films, although nationwide recognition he comes from the hand of Alejandro Amenábar , with its paper brother Ramón Sampedro in The Sea Inside , an interpretation that earned him a Goya Award for Best Supporting Actor Award and the Association of Spanish actors ( Actors' Union ). Another big movie role he arrives with the film The Night of the Sunflowers (2006) and Amadeo, the end of the Civil Guard in a village in Castilla y León , where his performance is remarkable: embodies an experienced caiman, I incanecido in the art, imbued with humanity and finesse, and chooses not to comply with their duty of love for his daughter.

His recent work includes 53 days of Winter (2006), Shame (2007) and Courage (2009). Well as leading roles in Ashes Sky (2008) and Amador (2010), his second collaboration with Fernando León de Aranoa. He has extensive experience in theater and founder of the theater companies Carrot Olympus and TE, well have belonged to other Galician and logroñesas companies.

Performs various assemblies in Galicia between 1988 and 1992 . In 1995 he founded the AFAP ( Classroom Training Actors Pontevedra ), exclusively dedicated to the training of actors based on the theories of Stanislavsky and directed many productions, most represented in Galician, as Prelude to the theater, the damage it does snuff or Awakening 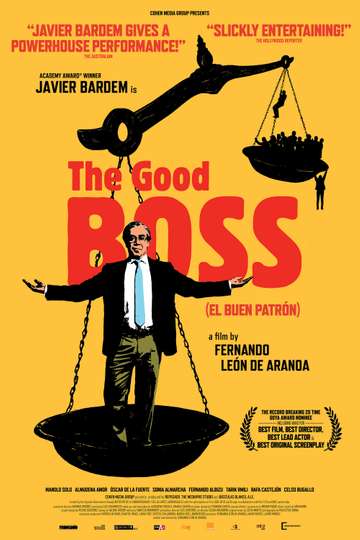 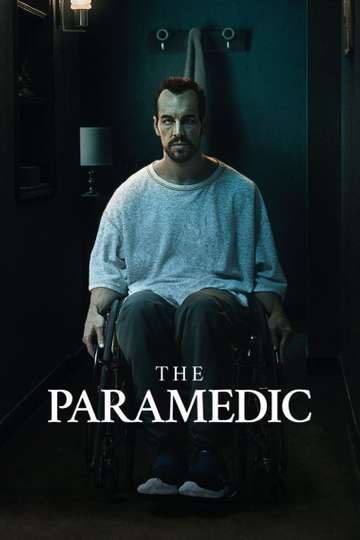 Palm Trees in the Snow

The Night of the Sunflowers