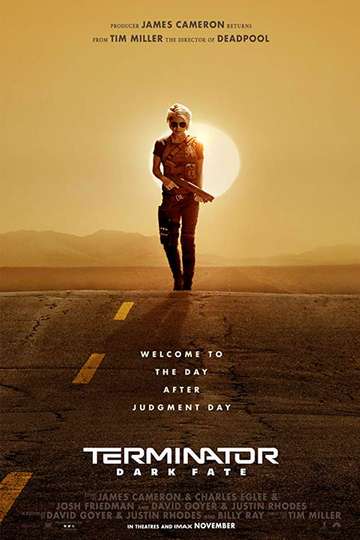 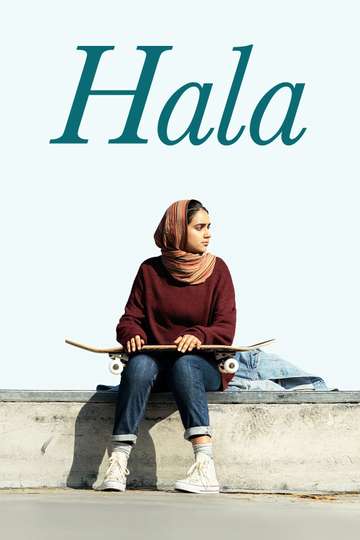 Dance with the One

TV Review: ‘The Last of Us’