From Wikipedia, the free encyclopedia ris Bahr is an American-born Israeli actress, comedian, director, and writer. She has appeared on television programs such as Friends (as Glenda in The One with Ross's Tan), Curb Your Enthusiasm as Rachel Heinemann (The Ski Lift Episode), and The King of Queens. Bahr also played a lead role in the 2006 film Larry the Cable Guy: Health Inspector, and played the part of a documentary film crew sound technician in the 2010 horror film The Last Exorcism.

Bahr is currently executive producing, writing and directing her original series "Svetlana", based on her character Svetlana, a Russian lady of the night/political consultant. The show is being produced by Mark Cuban. It airs on Cuban's HDNet. Bahr received the 2008 Lucille Lortel Award for Best Solo Performance for her one-woman show Dai (Enough), which also earned 2 Drama Desk Award nominations for Best Solo show and Best Sound Design.

She also received a UK Stage Award Nomination for Outstanding Solo Performance. Also in 2007, her memoir entitled Dork Whore was published, and has since been translated into German, Italian and Portuguese. Bahr was invited to perform Dai at the United Nations for over 100 ambassadors and delegates. Dai was published as a book, DAI (enough) by Northwestern University Press in November, 2009.

Description above from the Wikipedia article Iris Bahr, licensed under CC-BY-SA, full list of contributors on Wikipedia. ​ 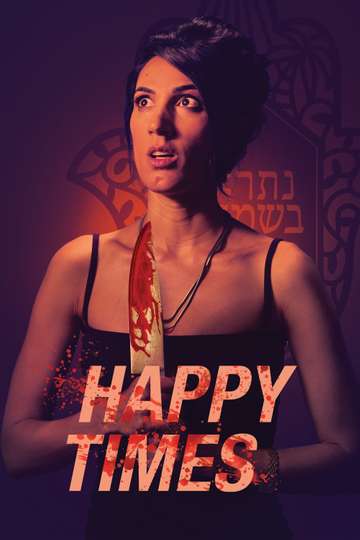 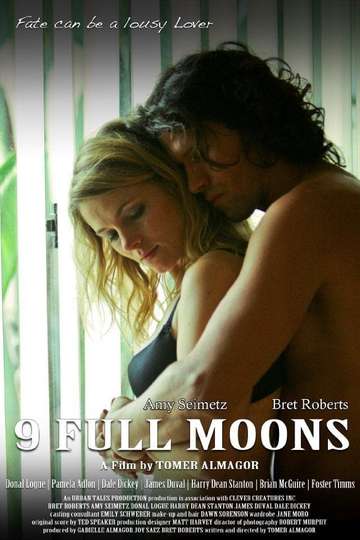