Kristin Dawn Chenoweth (born Kristi Dawn Chenoweth; July 24, 1968) is an American actress and singer, with credits in musical theatre, film, and television. In 1999, she won a Tony Award for Best Featured Actress in a Musical for her performance as Sally Brown in You're a Good Man, Charlie Brown on Broadway. In 2003, Chenoweth received a second Tony Award nomination for originating the role of Glinda in the musical Wicked.

Her television roles include Annabeth Schott in NBC's The West Wing and Olive Snook on the ABC comedy drama Pushing Daisies, for which she won a Primetime Emmy Award for Outstanding Supporting Actress in a Comedy Series in 2009. She also starred in the ABC TV series GCB in 2012, played Lavinia in Trial & Error in 2018 and was the antagonist, Mildred Layton, in the Apple TV+ musical comedy Schmigadoon! (2021).

Chenoweth sang gospel music as a child in Oklahoma and studied opera before deciding to pursue a career in musical theatre. In 1997, she made her Broadway debut in Steel Pier, winning a Theatre World Award, before appearing in You're a Good Man, Charlie Brown and Wicked. Her other Broadway roles were in The Apple Tree in 2006, Promises, Promises in 2010 and On the Twentieth Century in 2015, for which she received another Tony Award nomination.

She has also appeared in five City Center Encores!, Off-Broadway and regional theatre productions. Chenoweth had her own sitcom, Kristin, in 2001, and has guest-starred on many shows, including Sesame Street and Glee, for which she was nominated for Emmy Awards in 2010 and 2011. In films, she has played mostly character roles, such as in Bewitched (2005), The Pink Panther (2006) and RV (2006). 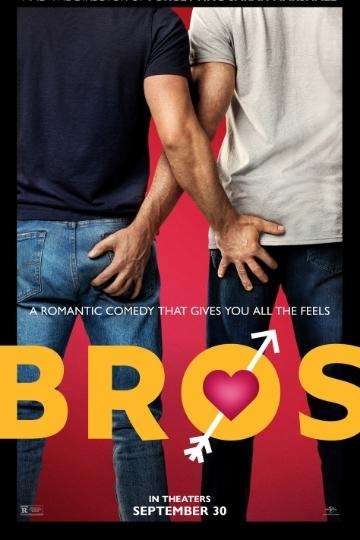 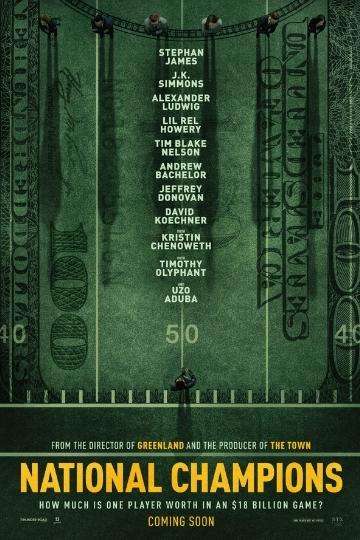 My Little Pony: The Movie

'Pushing Daisies' Cast Would Love to Return, 10 Years After Premiere

'Hairspray Live!': The All-Star Cast Sings the Praises of the Source Material as They Prep for Live Broadcast

'My Little Pony' Movie to Gallop Into Theaters in 2017