Scottish actor and presenter. Born in Edinburgh on 3rd July 1944 to an actor father, Paul made his debut as a child actor in the 1955 movie Geordie. In 1965, Paul became an off shore pirate radio DJ and and was the first voice heard when Radio Scotland launched, and presented the popular Ceilidh programme of traditional Scottish music. Returning to acting later in the decade, Paul has gone on to appear in numerous plays, films and television dramas.

A keen angler, he has presented fishing programmes on Scottish television for many years. The first was Hooked on Scotland for the BBC. This was followed by Hooked on Scottish for ITV and more recently Hooked for the satellite and cable channel Discovery Home and Leisure. 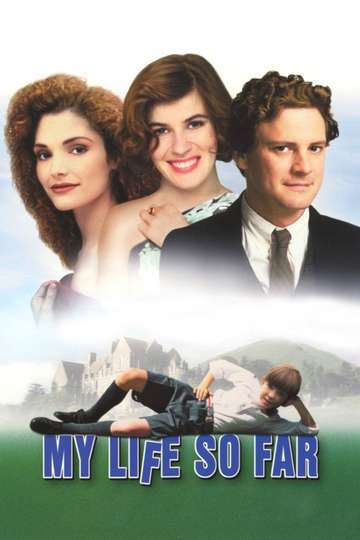 My Life So Far 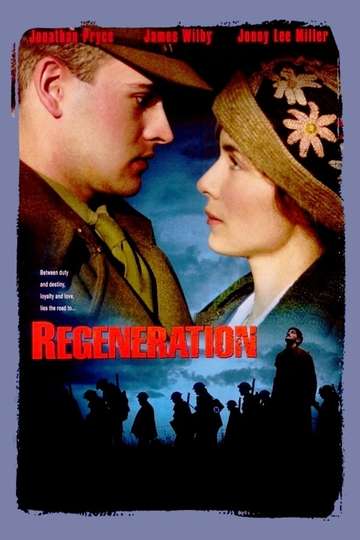 The Girl in the Picture

A Change of Seasons