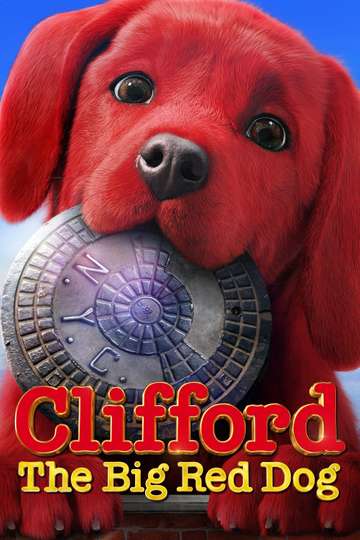 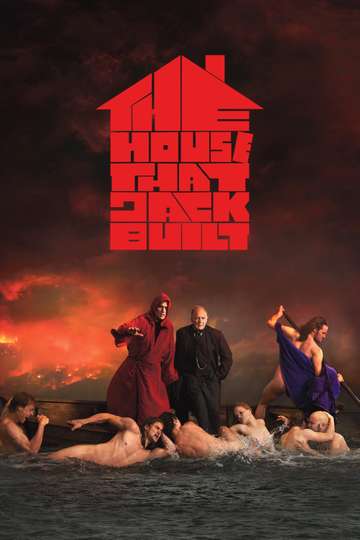 The House That Jack Built

Someday This Pain Will Be Useful to You

We Need to Talk About Kevin