From Wikipedia, the free encyclopedia Tom Bower (born January 1938) is an American actor who has appeared in a wide variety of television and film roles from 1973 to present. He played physician-husband Curt on The Waltons. He has held a number of prominent supporting roles including Dan Miller in the 2000 film Pollock and the gas station attendant in the 2006 film The Hills Have Eyes.

He also plays the barkeep in the Battlestar Galactica episode, "Taking a Break from All Your Worries". He has also had many notable roles in films such as River's Edge, Beverly Hills Cop II, Die Hard 2, Clear and Present Danger, Nixon, and The Negotiator. His 2008-09 roles include Appaloosa, with Ed Harris and Viggo Mortensen, Gospel Hill, with Danny Glover and Angela Bassett, as well as playing Pat McDonough, the father of Nicolas Cage's character, in Bad Lieutenant: Port of Call New Orleans, Sheriff Bob Maples in The Killer Inside Me, with Casey Affleck, and Crazy Heart with Jeff Bridges.

Bower is also an award-winning stage actor. Description above from the Wikipedia article Tom Bower (actor), licensed under CC-BY-SA, full list of contributors on Wikipedia. 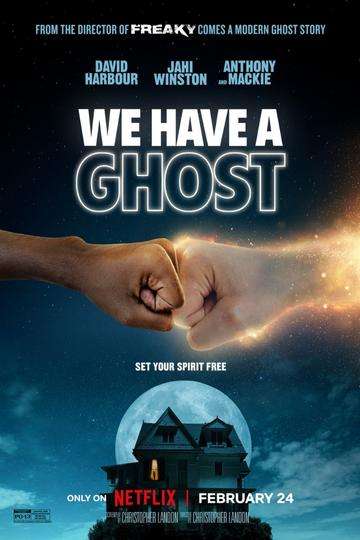 We Have a Ghost 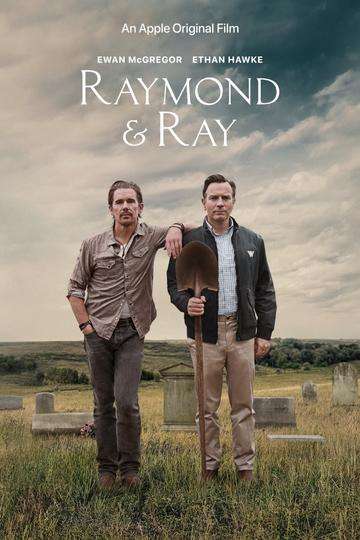 Light of My Life

Out of the Furnace