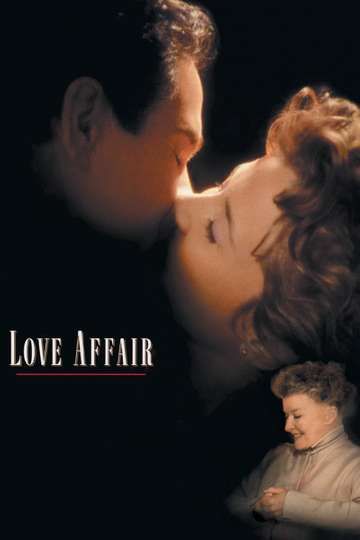 Looking to feast your eyes on 'Love Affair' in the comfort of your own home? Hunting down a streaming service to buy, rent, download, or view the Glenn Gordon Caron-directed movie via subscription can be tricky, so we here at Moviefone want to do right by you.

We've listed a number of streaming and cable services - including rental, purchase, and subscription choices - along with the availability of 'Love Affair' on each platform. Now, before we get into the fundamentals of how you can watch 'Love Affair' right now, here are some particulars about the Warner Bros. Pictures drama flick.

Released October 21st, 1994, 'Love Affair' stars Warren Beatty, Annette Bening, Katharine Hepburn, Garry Shandling The movie has a runtime of about 1 hr 48 min, and received a user score of 53 (out of 100) on TMDb, which collated reviews from 42 experienced users.

You probably already know what the movie's about, but just in case... Here's the plot: "Ex-football star Mike Gambril meets Terry McKay on a flight to Sydney, which is forced to land on a small atoll. They become romantic on board a ship sent to take them to a larger island. They agree to meet in New York three months later to see if the attraction is real. One shows up but the other doesn't. However, a chance meeting brings them together again."