Wendi McLendon-Covey (born October 10, 1969) is an American actress, voice actress and comedian. She's best known for her role as Deputy Clementine Johnson on the Reno 911! franchise. She is also known for her role as Beverly Goldberg, the family matriarch, on the ABC comedy series The Goldbergs, for which she was nominated for two Critics' Choice Television Awards for Best Actress in a Comedy Series. 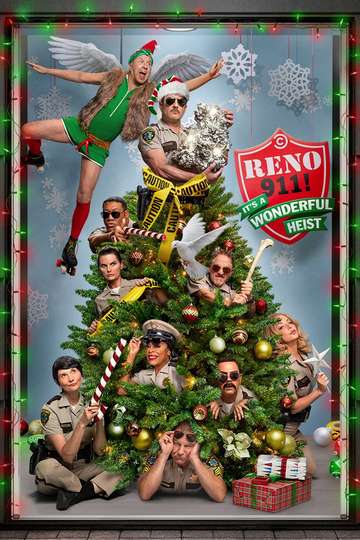 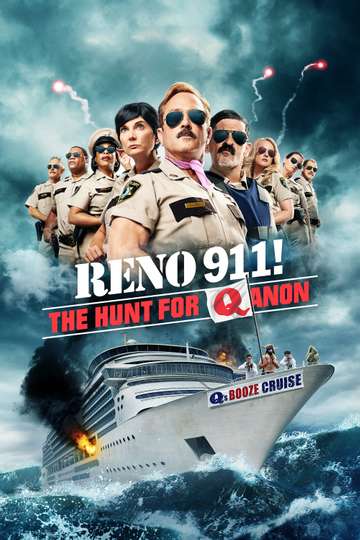